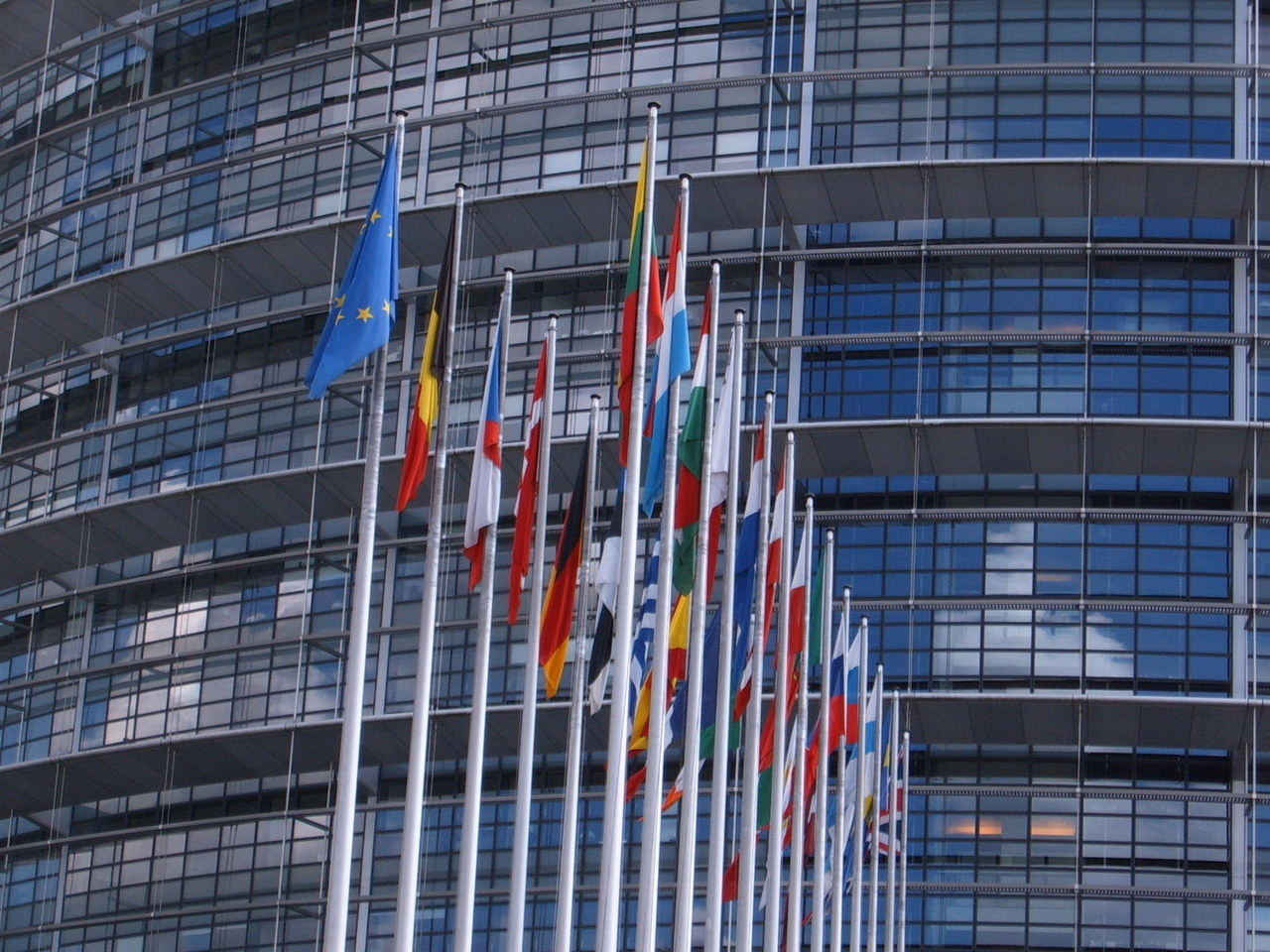 The European Parliament, the legislative branch of the European Union, has approved a proposal for a task force dedicated to digital currencies and blockchain technology.

It called for measured exploration of the technology by the European Commission, the executive branch of the EU, but stopped short of recommending more than closer monitoring. The report also urged EU leaders to address any risks related to money laundering and terrorism financing.

In the months since, the EU Parliament has held a number of events focused on bitcoin and blockchain. Versions of the report moved through the legislature in April, setting the stage for today’s vote.

The EU Parliament voted 542-51 to pass the proposal, with 11 MEPs abstaining. 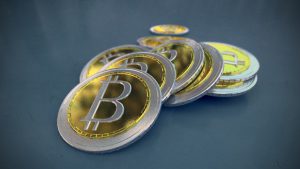 After the vote, von Weizsäcker said that the primary function of the task force should be to “monitor” technology developments ahead of any concrete regulatory proposals.

Von Weizsäcker said in a statement: “To avoid stifling innovation, we favour precautionary monitoring rather than pre-emptive regulation. But IT innovations can spread very rapidly and become systemic. That’s why we call on the Commission to establish a taskforce to actively monitor how the technology evolves and to make timely proposals for specific regulation if, and when, the need arises.”

From here, the report will be sent to the Commission for consideration, and presumably the formation of the task force will follow in the months ahead. In addition to its research mandate, the task force will likely propose a legislative for digital currencies and blockchain tech.

Given recent indications that the European Commission wants to expand oversight of bitcoin exchanges in the EU, it’s possible that task force proposals could mirror this policy direction.

Reda also: “How to make money with bitcoin“