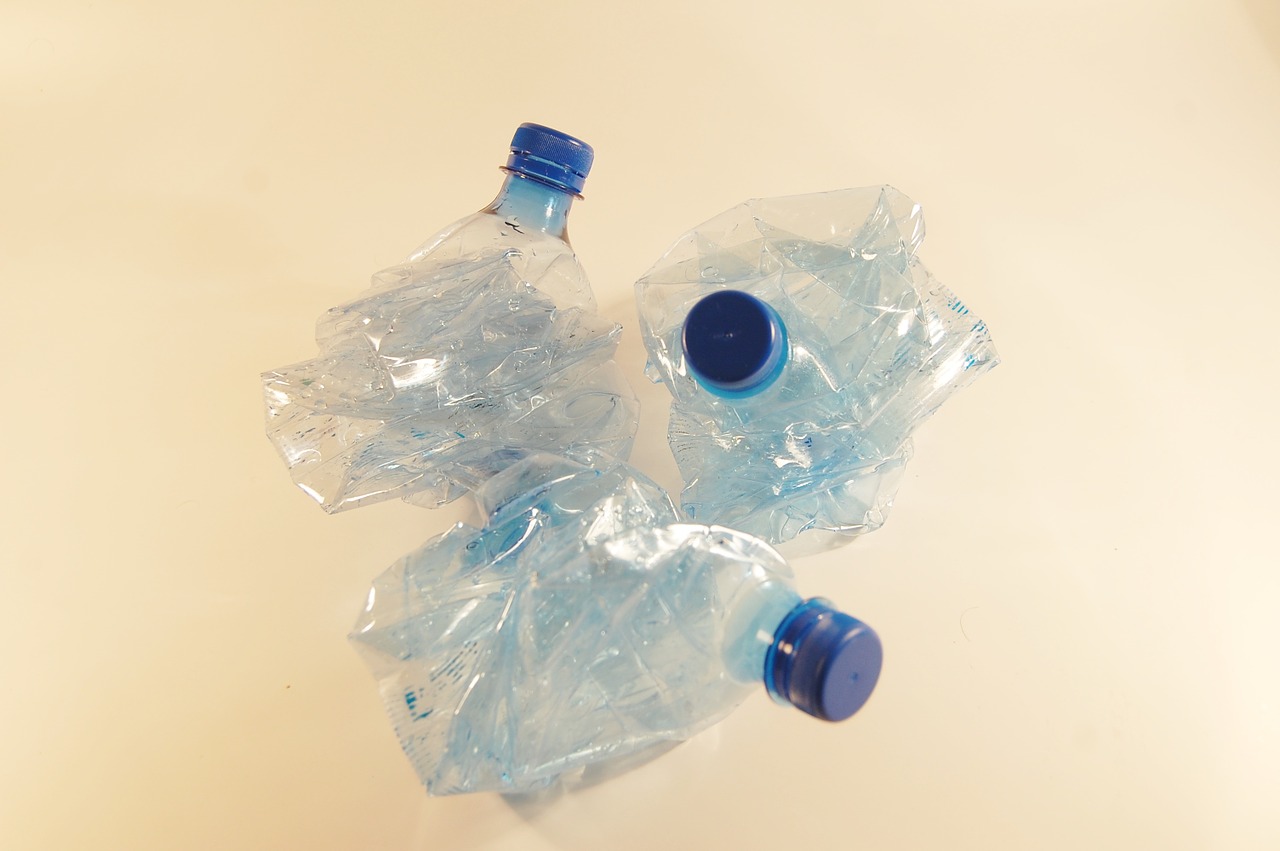 This post is born as a result of very tumultuous period for all Recyclix investors. I chose to wait a while before publishing it, hoping things could improve, but my duty is to keep you, fellow readers, update on the latest “news”.

I used the word “new” instead of using the term “another”, because what is happening lately has been a surprise for most Recyclix investors – a “novelty” that none of the Recyclix fans would have ever wanted (or thought) to live one day.

After the Open Days Event, which was held in Zagan (Poland), things seemed to full steam ahead…

Recyclix continued to publish news of growth and continuous development of the company, motivating its investors with timely payments and impeccable assistance. 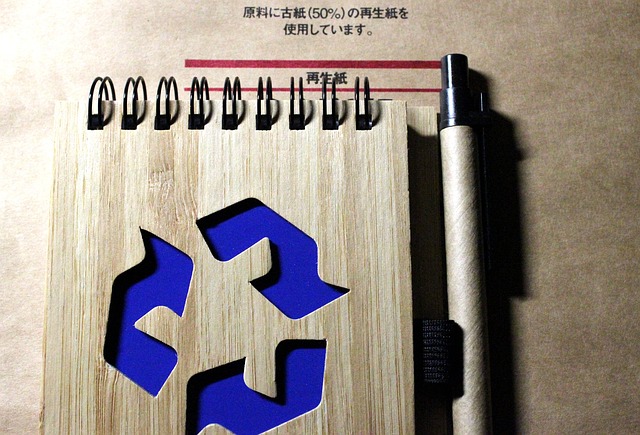 Everything went well and we continued to promote Recyclix as a safe source of passive income.

And here it comes! In February, the news of a devastating fire comes out. This fire causes serious damage to the Recyclix factories, thus putting the company on its knees. All this according to the official statement of the company’s management. This resulted in the reduction of investors’ participation fees and delays in payments.

Also in February, the news that a certain Ruslan Puksto attempted to take control of the company was announced.

As a result of this, the company decided to create a new management team to solve the company’s crisis situation.

Unfortunately, the online platform and payments have been blocked. In the latest newsletter, which we find on the official Recyclix website, the company announces that it wants to resume payments in June.

Here is NEWSLETTER IN ENGLISH: 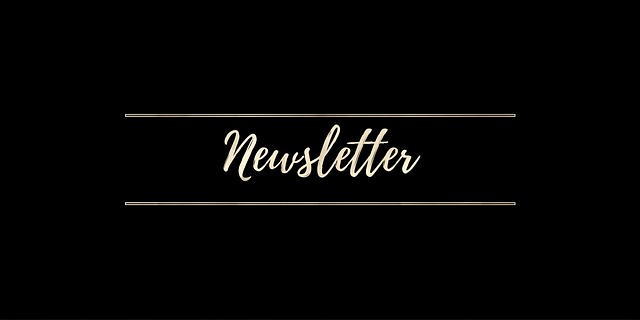 My name is Yaroslav Mikhalsky and I will serve as the chairman of the new management team of Recyclix and together with my colleagues we will be handling the crisis management program and ensuring that this procedure is performed in an inclusive and efficient way.

As you might have seen it in the latest update post on Facebook, we already announced the approximate dates when provision of compensations to the Recyclix participants will commence. For those users who haven’t had an opportunity to get familiar with the post, I would like to repeat that it’s estimated that the process of provision of compensations would start in June, whilst from now on all news on the progress of the crisis management plan and current events will be published by our team members on Recyclix’s website and its official Facebook page in English.

My colleagues and I believe that transparency and clarity are crucial when it comes to achieving any goal in a big company—especially if it has to do with management of funds—and this is why now I would like to tell you more about the crisis management plan that Recyclix will launch in the nearest future.

For purposes of enhanced transparency an oversight committee consisting of members of Recyclix themselves will be formed. We will be informing you the progress of the crisis management program in the next newsletters as well as on the official Facebook page of Recyclix.

There’s another important thing that I would like to let you know about in this newsletter as our team has found a couple of strange things about Recyclix following the commencement of the company’s fiscal and property audit.

You may have heard about the issue with Ruslan Puksto who tried to illegally take over the company by forging the official documents back in January 2017. Unfortunately, it turns out that a similar situation took place once again on March 23 due to unknown reasons, most probably by the way of forging the official documents too, and currently Recyclix is being illegally controlled by a certain Igor Pshenychnyi. You can review the official legal information about the company over here.

For enhanced safety the funds allocated for provision of compensations were stored in Latvian Citadele bank as well as on the accounts of BEPAY company. However, last week a large payment has been made to a Finnish branch of Nordea bank without consent of BEPAY management board.

Nordea bank has been already contacted about it, but we still haven’t received either definite answers or solutions to this problem. This is why we would like to kindly ask all of you who made payments to Recyclix via BEPAY company to get in touch with Nordea bank using this complaint letter template COMPLAINT LETTER TEMPLATE at Nordea Customer Service and demand for a financial fraud investigation to be carried out.

And though upon arrival at Recyclix our team was not expecting such difficulties to arise, all necessary documents for the commencement of an official investigation have been already handed over to the law enforcement authorities. A very similar case—an illegal takeover of the company that happened back in January—was solved in a rapid way thanks to the hard work of investigating officers.

We would like to let you know that these investigations should not affect the estimated dates of the commencement of the compensation provision plan announced earlier, especially if as many of you as possible will contact Nordea bank and ask them to launch an investigation into the unlawful financial transaction from BEPAY company to their bank.

Apart from this, the initial phase of the company’s fiscal and property audit has shown that the previous management board of Recyclix tried to cover embezzlement incidents by some of its members. Our team has already launched a special internal investigation into such facts of misappropriation of funds by the old management team.

At this point I would like to bring this newsletter to a conclusion and let you know that it will be a pleasure to work with all you in the following months to ensure a seamless process of provision of the corresponding compensations.

Please make sure to contribute to the efficiency of the compensation provision procedure by contacting Nordea bank using the complaint form above in case you made payments to Recyclix via BEPAY.

Remember that updates about the progress of the crisis management plan as well as the governmental and internal investigations will be published by our team members via the official Recyclix website and its Facebook page in English.

===>You can also read the newsletter HERE

This crisis has closely touched almost all investors and has triggered many doubts about the credibility of the company.

Doubts we would rather not feed in any way.

We have recommended this company because we have tested it by investing ourselves, and we have found it reliable.

In the meantime, Recyclix announces that it has launched a new site that can also be accessed from Italy: https://ecorevolution.com/. However, our advice would be to not register on other platforms with your Recyclix.com user data. There is too much contradictory information on different sites and social networks, and the best choice would be to wait and see how the situation will evolve.

Waiting for further communications from the company, and, in order not to mislead our readers, we have obscured the page of our site dedicated to the ways to make money with Recyclix and some posts that deal with this topic.

Thank you for reading and if you find this article useful, please comment below and share it so other people can benefit from it as well!