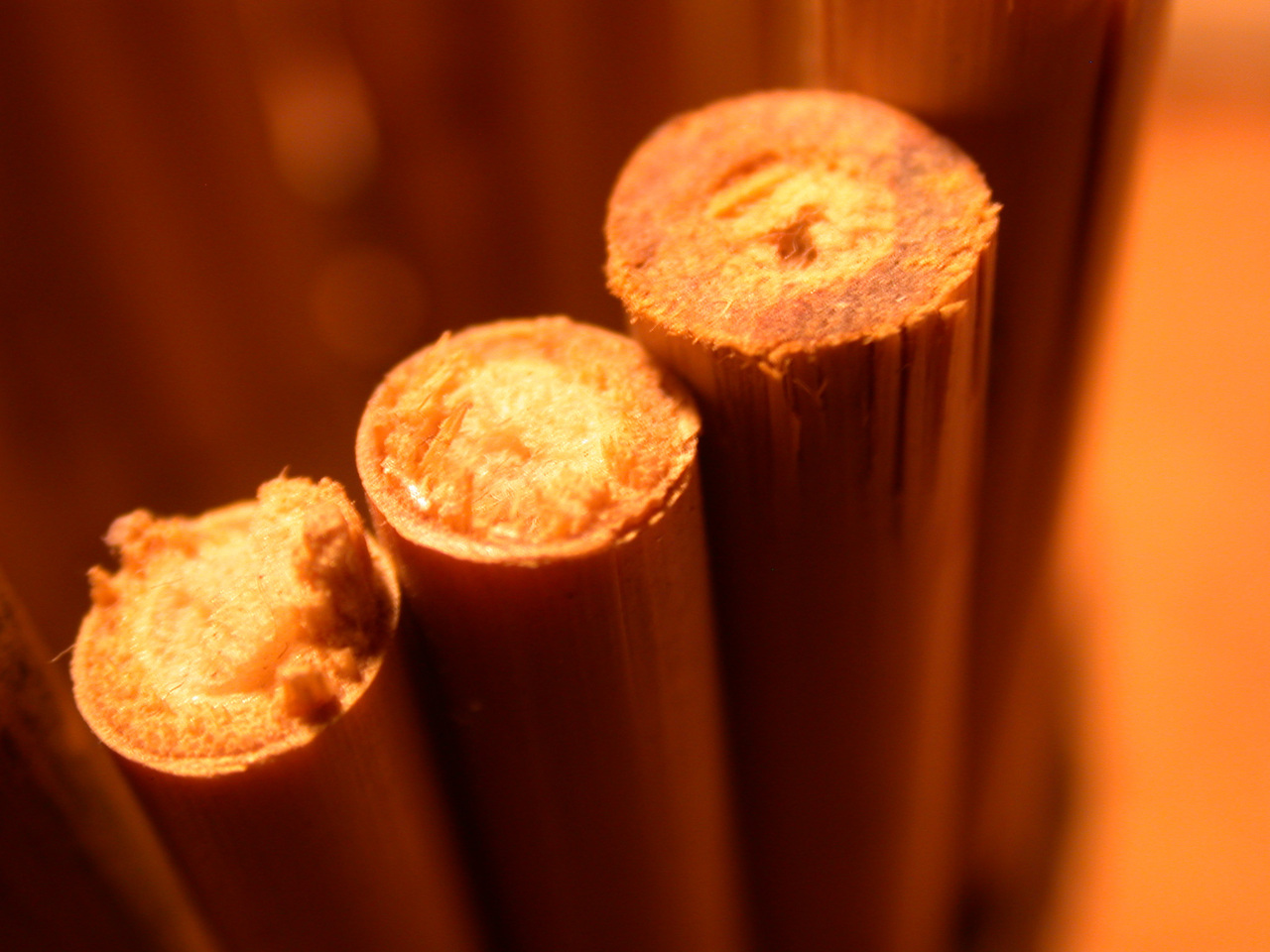 Binary Options Trading can provide important amounts of financial satisfaction. Although considering the high risks related to this activity, it is necessary to have the right knowledge and experience. It is fundamental to know the main indices and to be able to read the charts in order to recognize the market trends and the best investment opportunities.

What is a Candlestick Chart?

A candlestick chart is a style of financial chart used to describe price movements of an asset.

It is like a combination of a line-chart and a bar-chart: each bar represents all four important pieces of information: the open, the close, the high and the low. 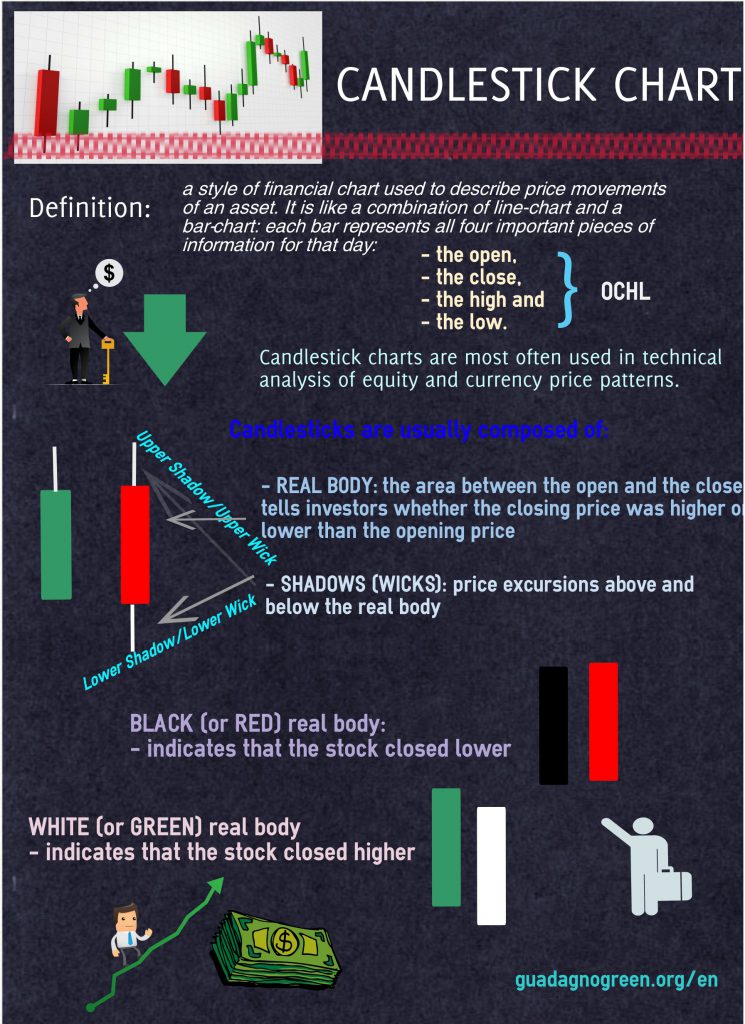 Candlestick charts are most often used in technical analysis of equity and currency price patterns.

Candlestick charts are thought to have been developed in the 18th century by Munehisa Homma, Japanese rice trader. They were introduced to the Western world by Steve Nison in his book, Japanese Candlestick Charting Techniques.

Candlesticks are usually composed of the body (black or white/red or green), and an upper and a lower shadow (also called wick): the area between the open and the close is called the real body, price excursions above and below the real body are called shadows.